For three days the epical ILIAS was performed in the Stadschouwburg of Amsterdam. All three days were sold out. Audiences gave standing ovations of up to fifteen minutes, after enjoying five full hours of a Greek speaking, Dutch subtitled theatrical epos, based on the narratives of an ancient Greek troubadour. Contemporary stage props, artistic costumes, synth-soundtrack, music that makes your hair rise, storytelling choreography, breath taking poses, warriors designed by a Chinese monk, all come together in a dazzling performance of a passionate group of actors.

I am there, I experience all that, sensational. It is all in Greek, there is a small screen with Dutch subtitles hanging somewhere up the stage. I observe the people around me. They are all Dutch and are very quiet and look involved with the performance till the last moment. After that they burst into cheers and bring the cast many times back on stage. I am not sure anybody earned big money with this production, but I am sure that Greek culture has set a milestone in the Netherlands today. 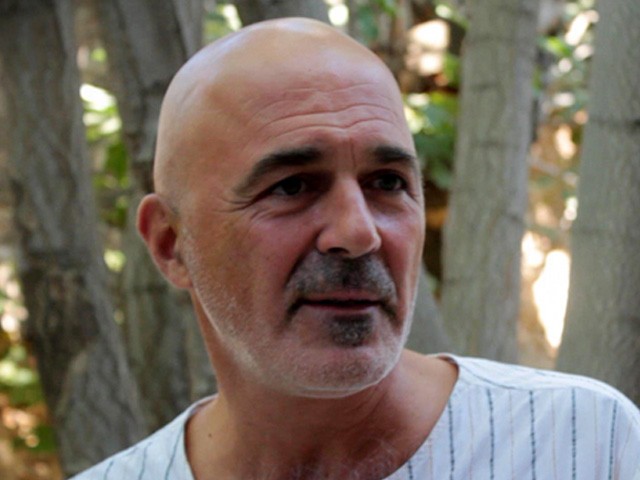 Stathis Livathinos: contemporary Greek creator breaks through in the Netherlands

Stahis is well known as one of the contemporary quality cultural creators in Greece. He has been to Holland before but neither to Amsterdam nor with his work. In the past he has been treating ancient material with MEDEA, which in Greece was not warmly welcomed. ILIAS is his revival and until now his hard work has given exceptional results.

Stathis finds it the right moment for Greece to export its high level cultural products, to Europe where ‘some of the people just pity us, others are just angry on us. In this way they may all discover that we are more than that’. His main target is to make great theater, he is not patriotically motivated but artistically. He enjoyed meeting some of the diaspora and did not know that he is writing history in Netherlands: this is the very first big Greek theater production to reach a main stream high level cultural outlet in the Netherlands. 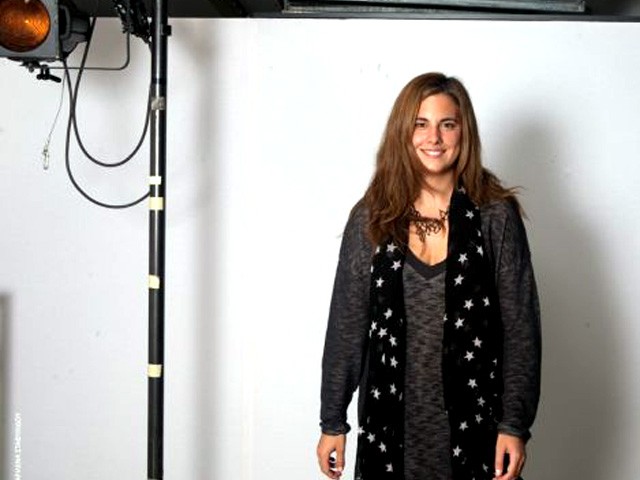 Jollanda has been busy with ILIAS from the very first moment. It is a rare project internationally, as the rehearsals took nine full months. It is her first time to be outside of Greece. Holland is a great place to be: it is gloriously organized, technically perfect, the theater is very advanced, people are friendly and the audience warm. There are more Greek creators that worth to be seen abroad. It needs a lot of work 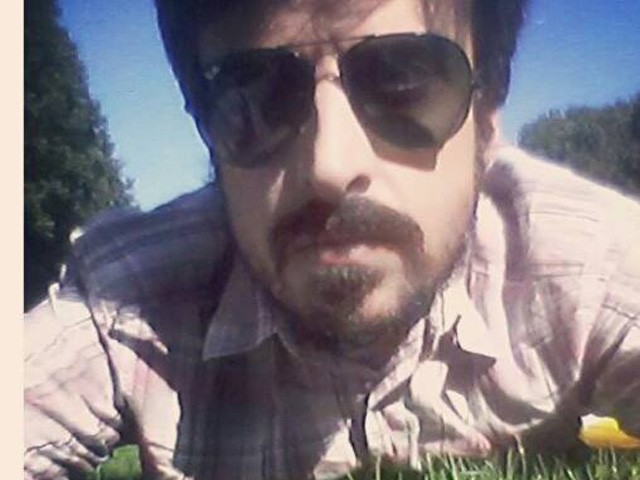 Alexandros Vretos: a global Greek with his own vision

Alexandros has followed a long trajectory from economic studies in Greece, towards managing high level international artistic productions. Nowadays he is deeply involved in various cultural creations in many countries realizing his dream: an international cultural agency. His approach to human interaction in a cultural environment is that of personal involvement. He regularly follows himself the same demanding workshops as ‘his’ artists do.

He has been several years in the Netherlands for studies and various small projects, had a jumpstart in Portugal with some of the greatest Portuguese artists and was then discovered in Greece by important theater and dance producers. If you want to thank someone for having ILIAS in the Netherlands, it’s him. Alexandros will keep buffering worthwhile Greek artistic productions in the coming years.

You can check more about the event here