Homer's Iliad, unabridged!, by the Greek director Stathis Livathinos, is a five-hour theatre spectacle, staged exclusively in the Stadsschouwburg, Amsterdam.

It is for the first time in the history of modern Greek theatre that the Iliad is performed in its entirety. This contemporary performance is a dramatic and often humorous spectacle which not only brings the Greek past to life but also comments on today's society.

The language is greek, with dutch subtitles. In the intervals, food and drinks will be for sale in the foyers.

In the Iliad, Homer describes an episode from the last year of the siege of Troy in 1240 B.C. Paris, the son of the King of Troy, has abducted Helena, the wife of a Greek prince. Led by Agamemnon, thousands of Greek ships have sailed to Troy to bring her back. The war would last ten years. In the background, the gods keep meddling with the mortals. 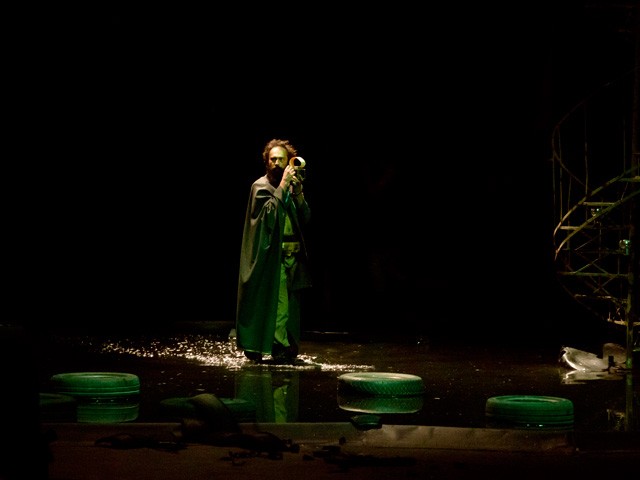 The Greek director Stathis Livathinos turned this classical epic of war and heroism, honour and revenge, into a spectacular performance that lasts five hours. In the beginning of June the premiere took place in a factory hall in Piraeus during the Athens & Epidauros Festival. The set consists of car tyres and discarded furniture. A bathtub represents the sea; a metal spiral staircase leads to the Olympus where the gods reside.

The goddesses look highly sensual, whereas the warriors, in rags and with beards, are more like Second World War partisans. The Shaolin monk Shi Miao Zi choreographed the battle scenes. The stylish movements of the fifteen actors make the performance, which is accompanied by live music, a compelling mixture of dance and theatre. 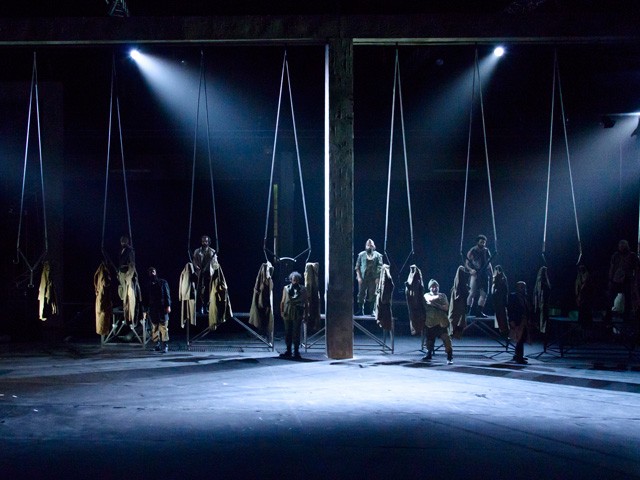 This is a performance in the series Wereldklasse [World Class]

From all over the world we bring the very best to Amsterdam. The Grand Masters of Theatre and Dance. They may not be well known in the Netherlands yet, but they enjoy international star status. World-class; that means directors, actors and companies who have conquered the world. And for us that includes Dutch theatre makers of world fame who draw huge crowds abroad. The wonder-boys and girls of contemporary theatre, in the Netherlands to be seen exclusively in the Stadsschouwburg. 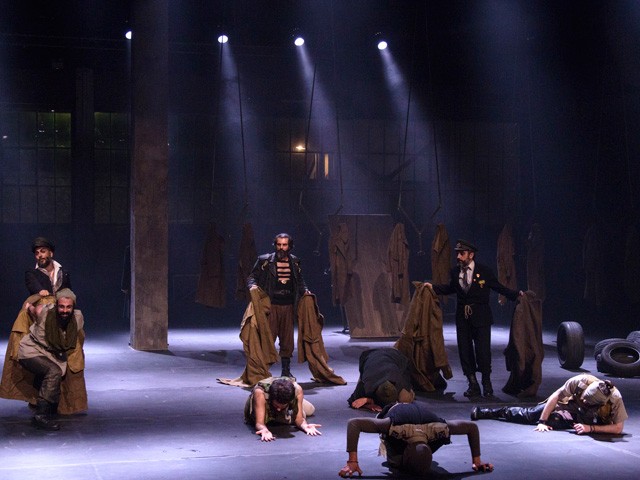 This is a performance in the series Know Your Classics

There are only a few plays that you must have seen. But then they are absolutely essential. The great plays or books that deal with the major issues in life. They have been with us for decades, centuries, millenniums. The highlights of theatre history in various, sometimes present-day adaptations. Recognisable to the Ancient Greeks or for Shakespeare's contemporaries, as well as to the audiences of today. You can see them here in the Stadsschouwburg. The great classics, guaranteed to last for decades, even centuries. In the present series we have also included some modern and literary classics. 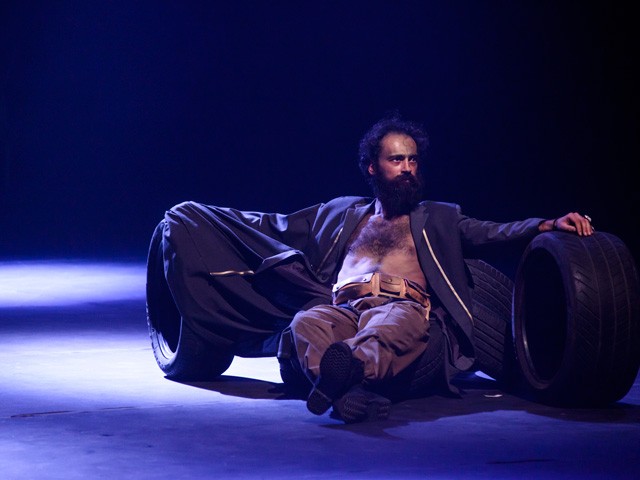 Book your tickets at Stadsschouwburg, Amsterdam

Sponsored by: NATIONAL BANK OF GREECE, Supported by: ΚΜ – VIANOX – DURACELL, Under the auspices of the Greek Ministry of Foreign Affairs and the Ministry of Tourism