I live in Amsterdam for almost 4 years, and until now, I have smoked approximately 1 kg of this amazing Amsterdam-ish weed and hash.

The first days that I was smoking finally free, I was hiding the joint every time I was hearing sirens (police, ambulance, fire department) and like every newcomer, I have paid extreme amounts for shitty or overestimated weed. 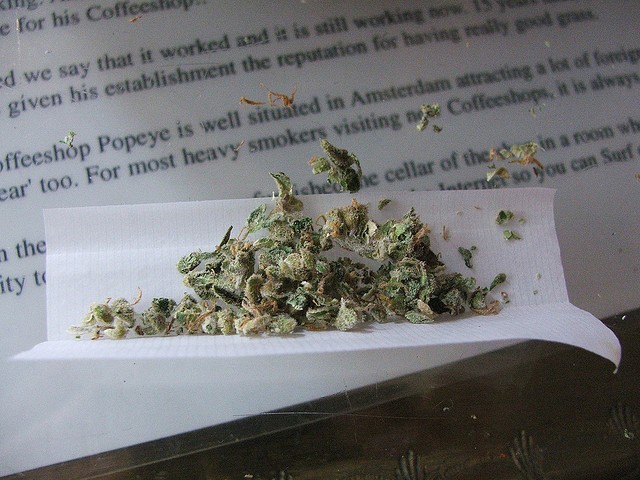 Good weed you can find every where. The point is that good weed costs a lot of money (15 - 18 euros per gram) and if you are not a cognizant of the object you might being tricked or pay a tragic amount of money in weed that can knock you down.

The weed that you will find in Amsterdam is not like the one that you are smoking in your country. Here you can find strong varieties that can blow your mind from the first joint. So be careful and smoke the first joints with “affection”.

In all coffeeshops you are allowed to smoke pure joints. This means only with weed or hash and without tobacco.

There are some coffeeshops that have a special areas for smokers.

It is not allowed for a shop to sell weed & alcohol under the same roof. If you want to smoke and drink, there are bars that are allowing that. Next to them there is always a coffeeshop.

Drink, smoke and party with the tourists at τhe most famous coffeeshop: The Bulldog. 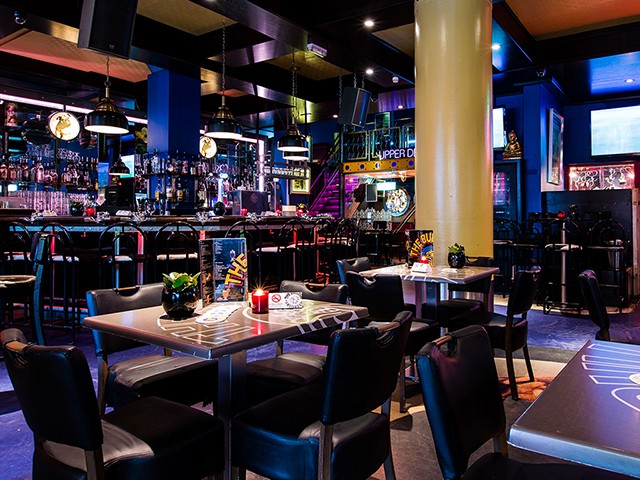 Drink frappe that has nothing to do with frappe (but is refreshing) along with your joint at Hill Street Blues. 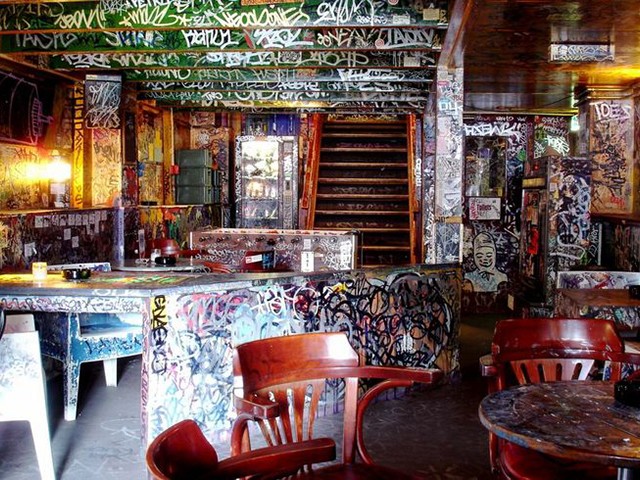 Enjoy your super energetic joint (Ask for Tesla) at The Dolphins in the heart of Amsterdam. 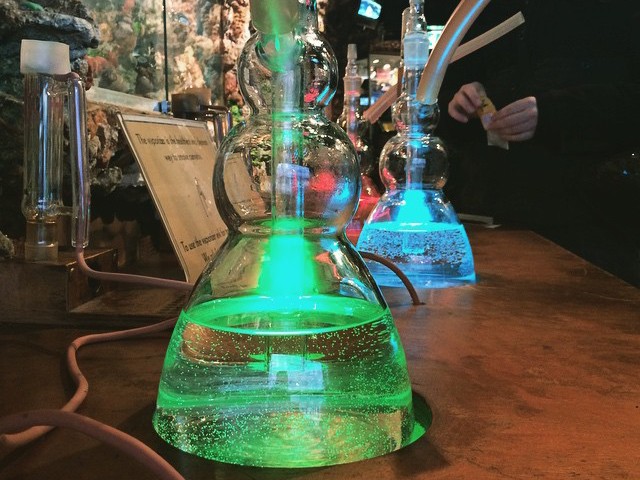 Buy “surprise” but really cheap weed from the dutchiest coffeeshop of Amsterdam Centraal, opposite the Centraal Station. The surprise is most of the times good! 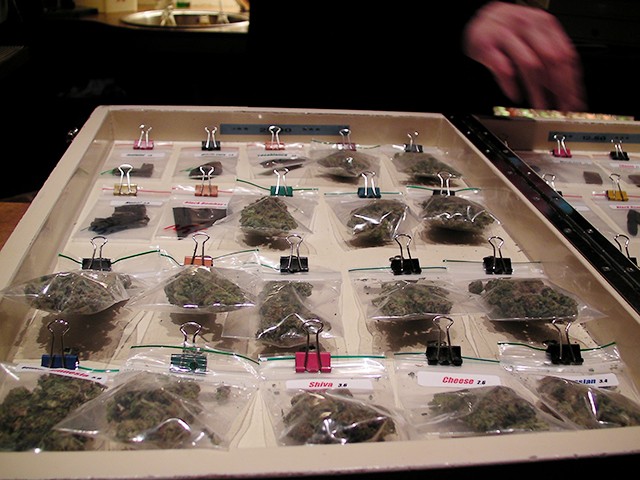 And if you are looking for the best, this is Grey Area. Smoke the Grey Crystal and you will not forget it. Touch the walls, Snoop Doggy Dog was there. 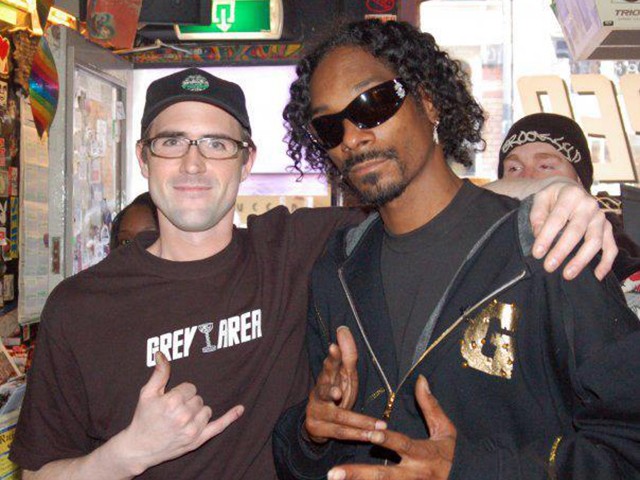 Near Waterlooplein is the best hash in town. Climb at Bluebird and smoke the amazing hash Sputnik together with chocomel. 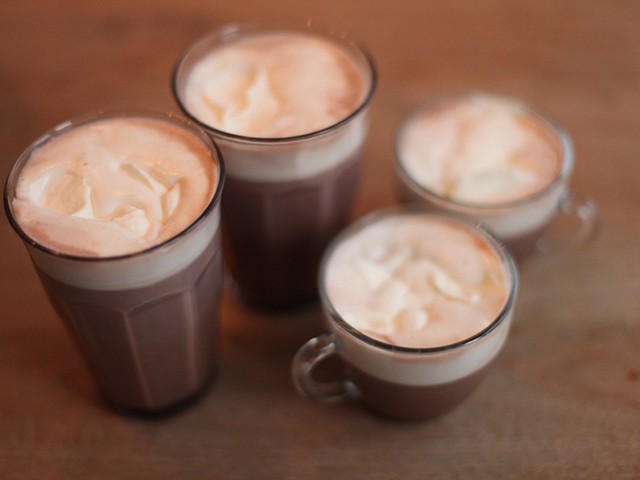 Go and get 5 grams of White Monkey for 8 euros per gram. The best cheapest weed in Amsterdam and it is always a success! Funky Munkey is at the end of Marnixstraat, not very far from the center. 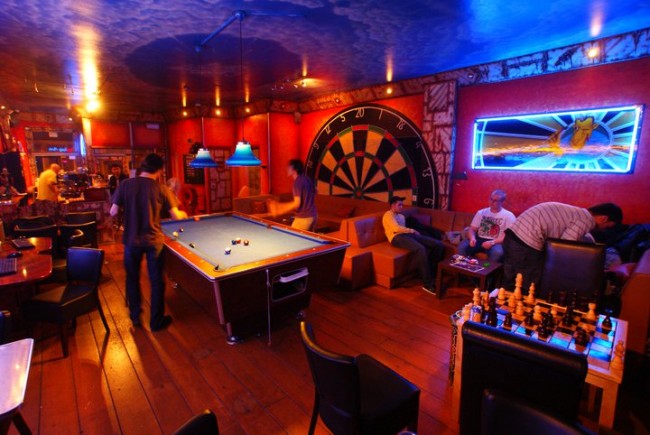 If you are at de Pijp, Katsu is your place. Great weed (Lemon haze is nice!) and a really nice decoration. Clean and happy! 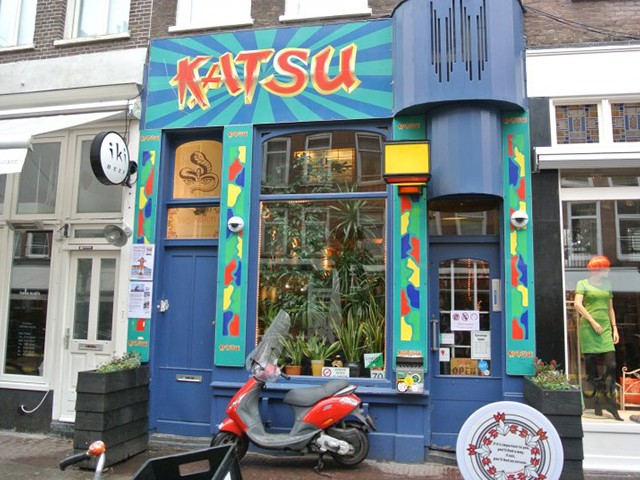 If you are near Diemen then buy your weed from the last coffeeshop from the center, Smoke Palace, because from Diemen and on, there are no more coffeeshops. 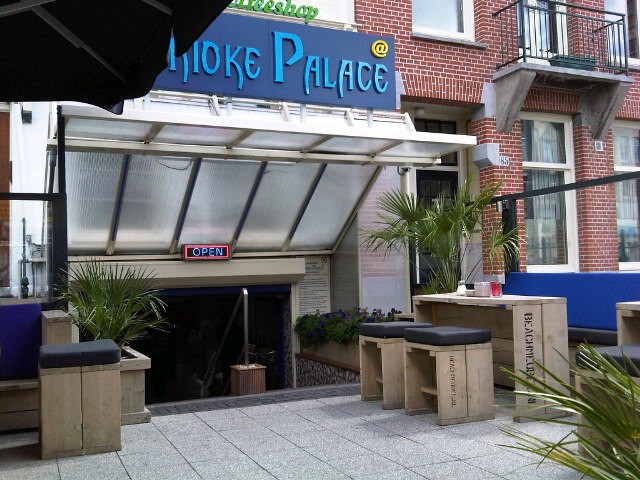 Don’t forget that you are not allowed to roll joints in the street.

If you find Strawberry Haze, just take it, smoke it and enjoy the ride.

Don’t eat the space cake like a normal cake. It is strong. 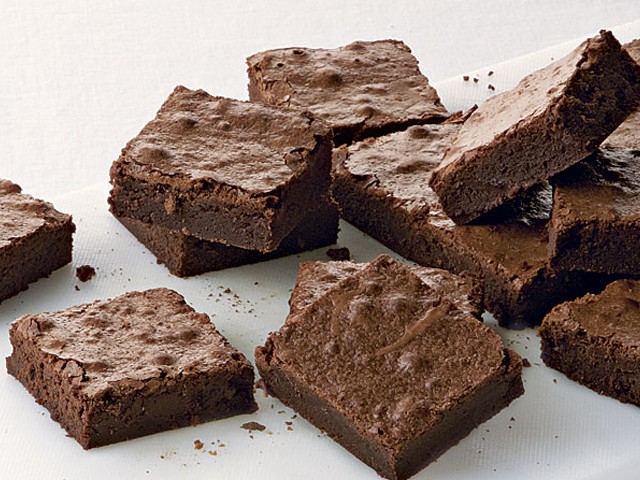 Driving while under the influence is a crime. There are police stops who are equipped to test for drug use.

Some of the most popular 420 choices were some contemporary cannabis classics. In the past several years,…

The greek Eurovision Contest 2014 team and Freaky Fortune and Riskykidd, will be this weekend in Amsterdam…