What drugs are legal in Amsterdam

Amsterdam is famous for its tolerance and sale of cannabis and other forms of soft drugs. You can find many coffeeshops, which deal in the sale of drugs. These are not ordinary coffeeshops and coffee is just a secondary item on their menu. Inside you can buy from their menu containing items like hash, weed but also space cakes and space brownies, that usually contain very potent levels of drugs so you better be careful. Eat only one slice, and just take it easy as the effect starts in about an hour.

The Dutch have divided drugs into two groups, depending on their influence on human health – soft drugs and hard drugs. Hard drugs as cocaine, LSD, morphine, heroin are forbidden in the Netherlands as in any other country. 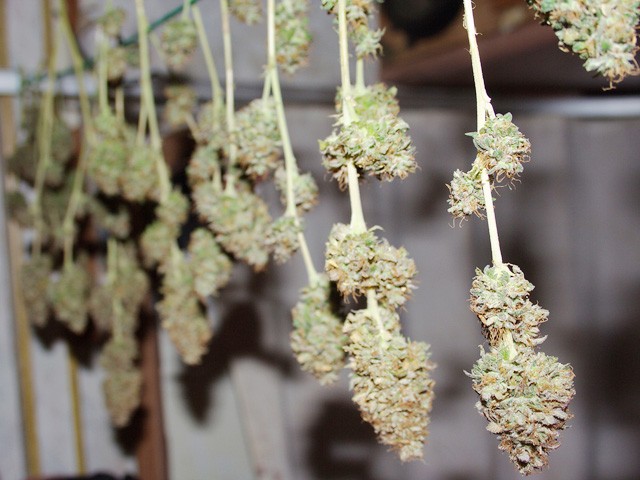 Soft drugs as cannabis in all its forms (marijuana, hashish, hash oil) and hallucinogenic mushrooms (so called magic mushrooms or paddos – from Dutch: paddestoel - mushroom) are legal under condition of so called “personal use”. As a result smoking of cannabis even in public, is not prosecuted as well as selling it although technically illegal under still valid Opium Act (dating from 1919, cannabis added as drug in 1950), is widely tolerated provided that it happens in a limited, controlled way. In a coffee shop, small portions, 5 grams maximum transaction, not many portions on stock, sale only to adults, no minors on the premises and no advertisement of drugs.

The sale of most of hallucinogenic mushrooms (also known as magic mushrooms or paddos), has been forbidden starting November 1, 2008. More than 200 different mushrooms were put on the ban list and are presently regarded by the Dutch drug law (so called Opiumwet – Opium Act) as dangerous as cocaine or heroine. Never really considered as drugs before, the paddos were previously sold by the so called smart shops along with popular natural medicines as Ginkgo Biloba, Guarana, Cola, some herbs, food additives and vitamins. 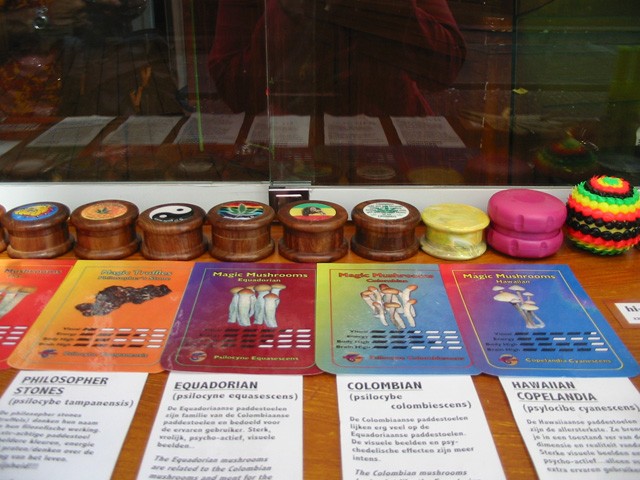 The decision to stop their sale has been taken after almost a hundred cases were recorded each year, when the medical help has been required linked to the consumption of paddos in Amsterdam only, involving mainly foreign tourists. Tragically, three of these cases ended as serious accidents, one of them in the tragic death of the 17-year old French girl. Hundreds of people demonstrated in Amsterdam against the ban, before it had been introduced. Today, the hallucinogenic mushrooms are forbidden in the Netherlands, along with the hard drugs.

While several sorts of mushrooms were probably by omission not placed on the ban list, smart shops continue now and then to sell them. Also the fungus of some paddos is sometimes on sale. 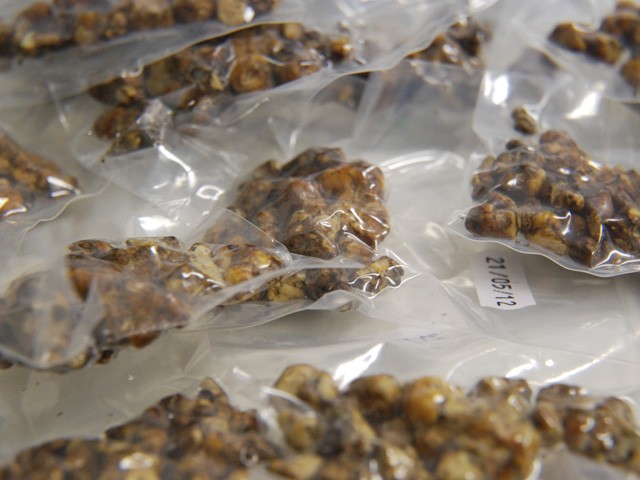 The "trip truffle" has replaced banned magic mushrooms in Amsterdam’s smart shops - outlets which sell legal ‘drugs’. Trip truffles aren’t against the law, but neither are they entirely without risk - especially when used by ‘three-day tourists’ to Amsterdam. So technically they’re not mushrooms. They are hallucinogenic though, but a lot less so than magic mushrooms, says August de Loor from the drugs advice agency, Stichting Adviesbureau Drugs.

Watch an episode of Vice to learn more about mushrooms in Amsterdam.

Can you grow cannabis at home? 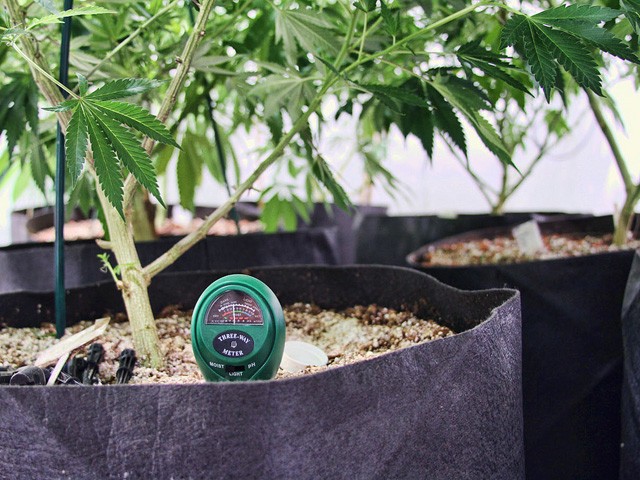 In the Netherlands you can grow as many as five plants at home without fear of arrest. You should first check your rending contract off course, because there are many houses with special regulations that doesn't allow it. However if you are growing more than five plants or even using professional equipment such as lights it is still illegal. A few other countries, such as Spain, allow growing and even many states in the USA allow people to grow, often for medical purposes. The law does vary quite a lot across the world, so please check the laws in your country.

Please don’t buy drugs on the street. It is very dangerous. Many tourists have been known to pay premium prices for sheep dung, parsley, aspirin or talcum powder.

Avoid eye contact with street beggars and junkies. It is not a good idea to reply to their whispered ‘hash? coke?’ questions. Do listen to — and follow — the advice of the counter personnel in the coffeeshops. They’re professionals who know their stuff.

Do not use any such products together with alcohol, marijuana, or something stronger.

Do not exceed the recommended dosage. Ask always the guy in the store and follow his instructions.

If you eat mushrooms (truffles) and something doesn’t feel right, drink fresh orange juice and you will feel better.

Don’t buy drugs if you are younger than 18. There are many younger people under 18 outside coffeeshops, asking you to do that. Don't do it!

Don’t buy drugs to take home cause you will get caught — either here or over there. It’s not worth it. Just visit Amsterdam more often.

We chose for you some of the coolest coffeeshop you can visit in Amsterdam. Check them out!

I live in Amsterdam for 4 years, and until now, I have smoked approximately 1 kg of this amazing Amsterdam-ish…