Amsterdam, a very strange city, filled with sin and freedom. If you have been living here for some time and walked along the streets and alley ways than you know exactly what I mean. A city that can host the dreams for any expat and any lost soul, filled with European air, cold, frozen and with "illegal" scents all over. 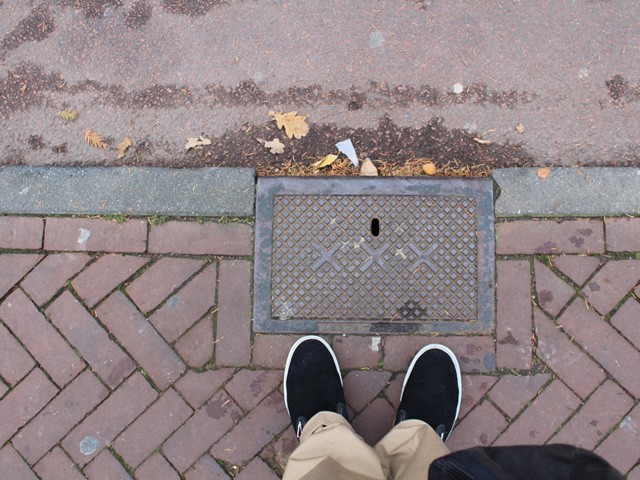 Wherever you might look you will notice phallic symbols and paintings, you'll see the City's logo decorating poles, walls and signs with the 3 X's that don't go unnoticed. 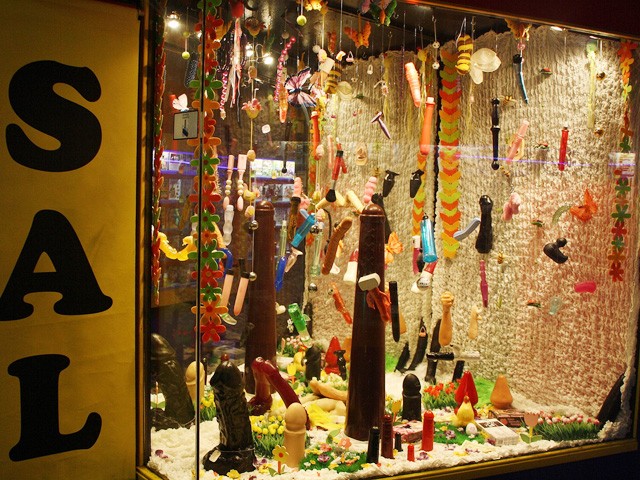 Is it possible that this is indeed the logo for the city?

I wondered when I realised that it was printed even on official public documents and since I have been a designer for so many years I was surprised and impressed! 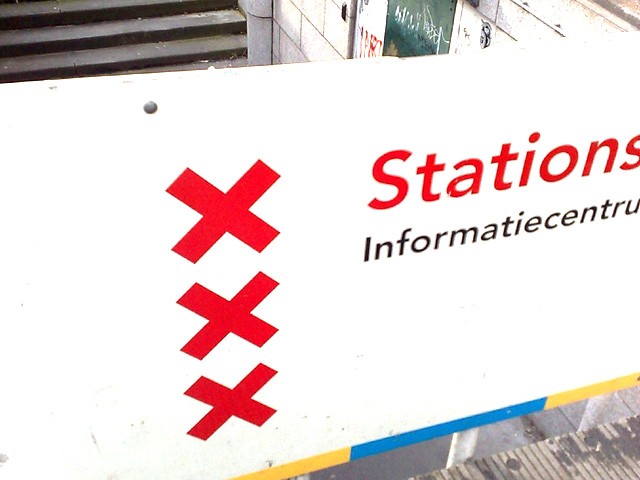 The issues that the Dutch had with water might not be completely solved yet but they are dealing with them successful. Surviving the water has made them energetic and industrious, something that doesn’ t really characterize them in general. As for the fire, I think that the Dutch fire department is the fastest one on this earth. An alarm goes of and within 5 minutes anything that can carry water is at your door to rescue you and your neighbourhood from huge troubles. The plague have been killed off for many years now using medicine but also countless cats that kill of the sources of disease quite successfully. 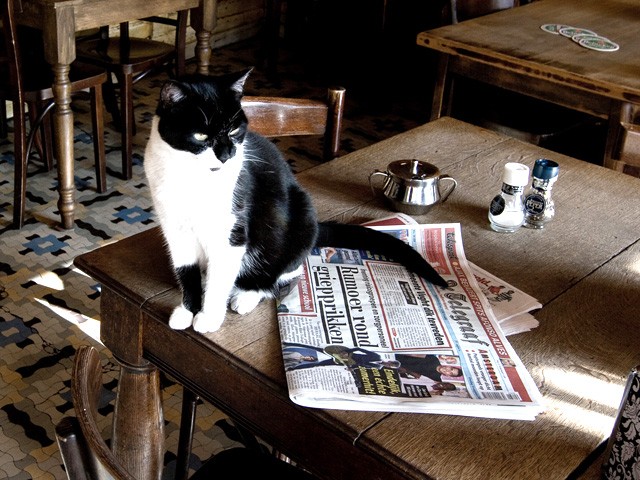 500 years later though, are these the plights of Amsterdam?

The first and largest plight for me is housing. It is so easy to end up on the streets without a house, to get scammed, lose money and get tricked, that I think that this phenomenon has become uncontrollable. The largest scams are usually through the internet and will make you lose your money, your good mood and end up without a house and possibly with no justice. After the scams, you have the non-existent contracts which basically you have the owner registering you as a friend, with no contract, no rights and no way to prove that you are not an “elephant” in case something goes wrong. Thirdly and most common are the overpriced houses, houses half destroyed, with no flooring, that have never been cleaned or renovated, with prices that reach 1200 - 1300 euros and make you wonder why the said that the Greeks were scammers all these years. 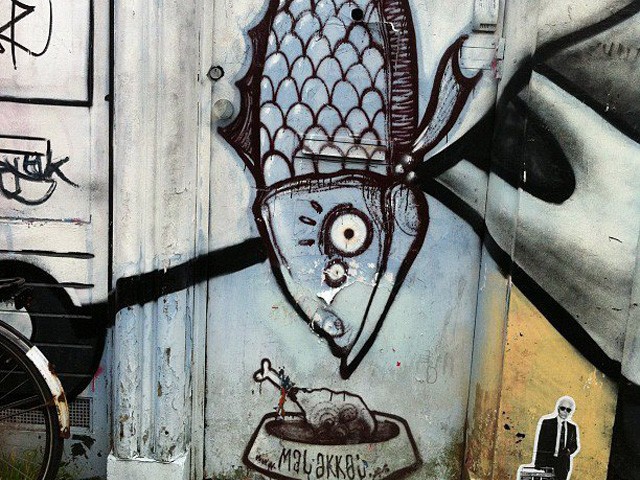 The second plight, with no lesser depth, is work. I am pretty sure that some are already laughing since they have already worked in “shady” jobs without a contract or with a minimum contract that never had the real hours you worked on. Taverns, restaurants, construction work, cleaning companies, shady call centers and the list goes on. You came in the Netherlands to escape Greece’s work condition paranoia and you find it again right in front of you. Some days I wonder if the people who are responsible just watch this phenomenon and do nothing or is it something that I am only aware because I have expat friends or worst yet, if this has gotten out of control as well.

Third plight for me is the Dutch honesty. Taught by the cold and the water to always say the truth, but what is the truth for an expat in 2013 that came to live here with two bags of clothes? I know I didn’t come here to be told that I owe or to be put aside in order to pay for the debts.

You will not be getting your deposit back because we left for our vacation and we didn’t take the bank reader with us. Don’t worry, next month… 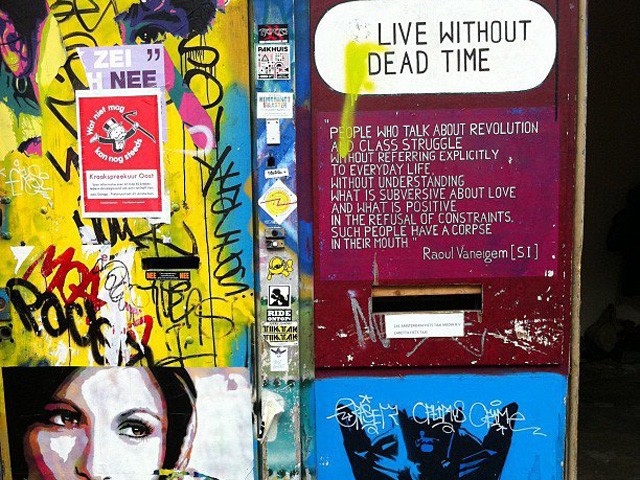 They toss the truth at you knowing that as a Greek in the Netherlands there is not a lot you can do about it. Boldness or honesty, fake balls or the truth?

Plights that we all recognize in Amsterdam, plights that along with our arrival became bigger. Because we also let them take advantage of us, as we did back home (not all, but most of us) and it is so easy to get back on that “trip” and start making under the table deals and inflate these phenomena a bit more.

Say no to the landlord that wants to trick you

Don’t be another internet victim

Be a realist and realize that the 600 euro house across the central station, does not exist

Search for a contract job. Its hard but not impossible. Nobody said it would be easy.

Check out the salaries here and stop accepting whatever they throw at you.

Be nice and don’t get upset with the first Dutch that will say something stupid.

Open your mind and remember… You came here to be happy, make it happen!

On 13 May 2000, a catastrophic fireworks disaster occurred in the Dutch city Enschede. 23 people were…

Following its successful run at the Onassis Cultural Centre last year and a tour of European festivals,…