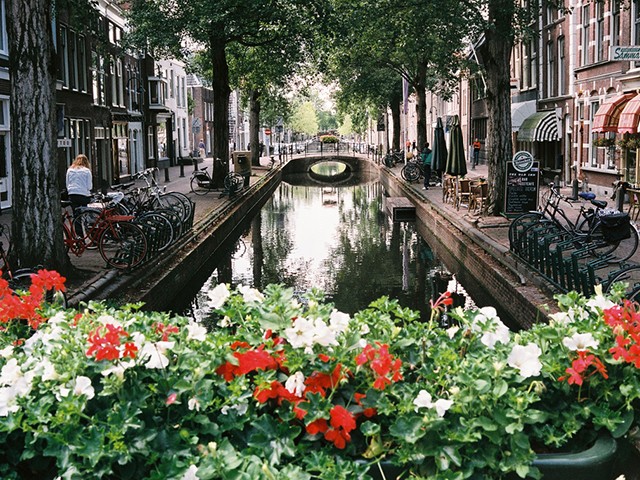 This small city in west part of the Netherlands gave its' name to one of the most well­ known cheeses of the world! You will love Gouda for its interesting city center with the historic buildings, the Gothic Town hall of 15.
www.welkomingouda.nl 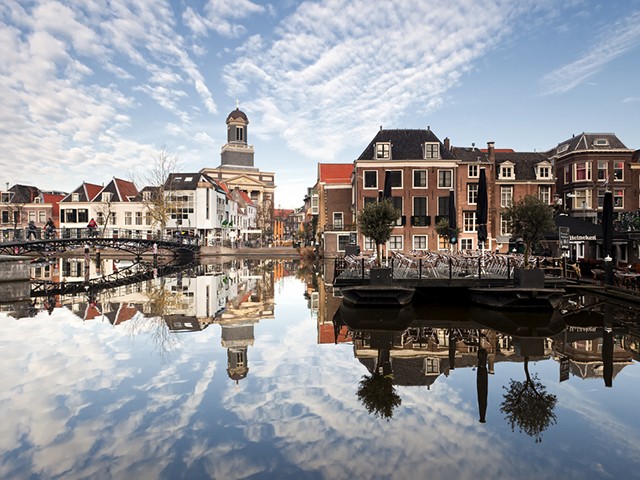 One of the most famous Dutch cities well­known for its rich history and culture. Famous painter Rebrant was born in Leiden. The oldest University of the country is located in the city. You should definitely visit RMO museum and Thysiana Library!
portal.leiden.nl/ 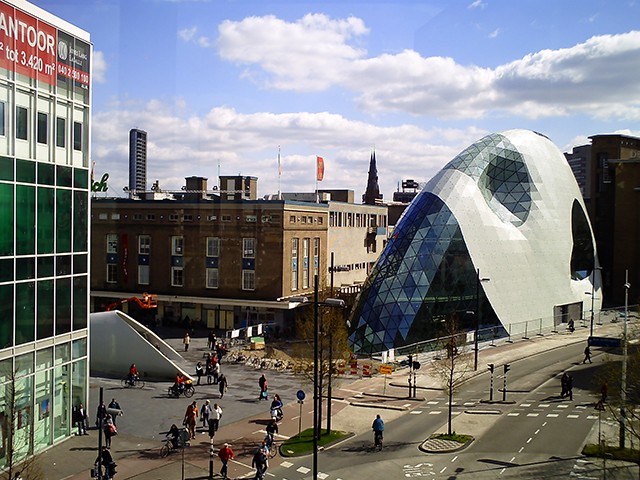 This modern city has the fifth largest population in the Netherlands and it is 30 kilometers far from the Belgian border. It is most known as a city with lot of industry and it is especially known for the Philips Industry. There are various interesting museums, churches and parks in the city that they worth a visit.
www.eindhoven.nl 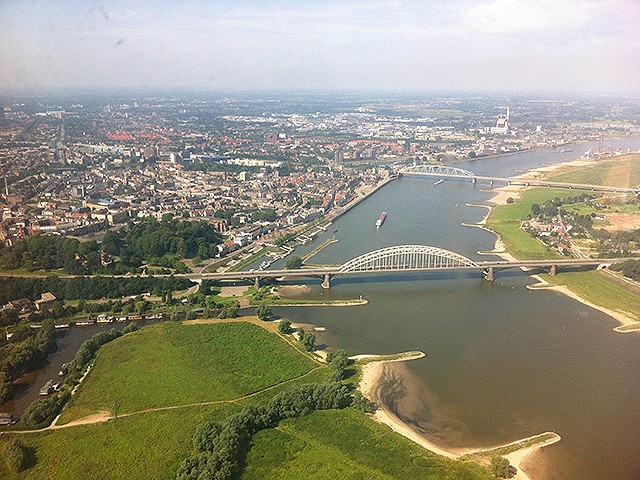 Probably the oldest city of the Netherlands (we still don't know since city of Maastricht also claim that title). You can imagine how many historical buildings you can admire in the city – some of them influenced by Romans. It is located really close to the German border.
www.nijmegen.nl 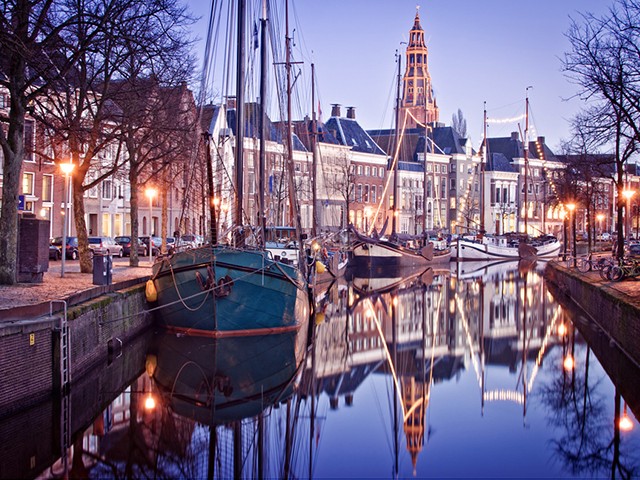 The most important north city of the Netherlands and one of the cities with a lot of University students. It was liberated in 1945 from Canadians. It is well­known for the Martini Tower, the Groninger Museum and The Netherlands Strip (Comic) Museum.
toerisme.groningen.nl 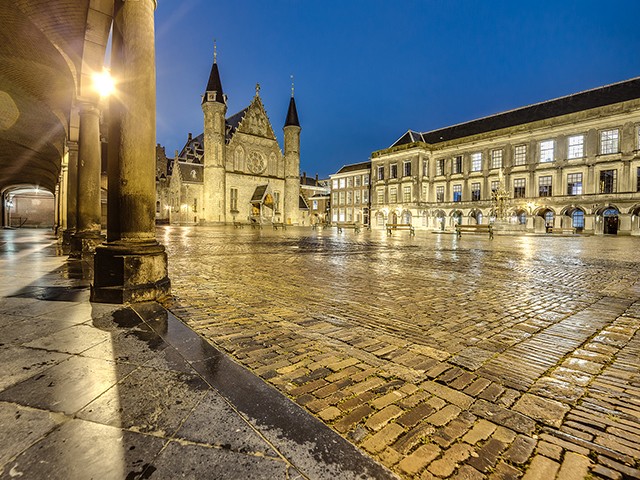 This beautiful city has the third largest population of the country and it's the capital of South Holland. Dutch parliament is located in the city, as well as the foreign embassies, the Supreme court of the Netherlands and the International Court of Justice. By local trams you can easily reach North Sea.
www.denhaag.nl 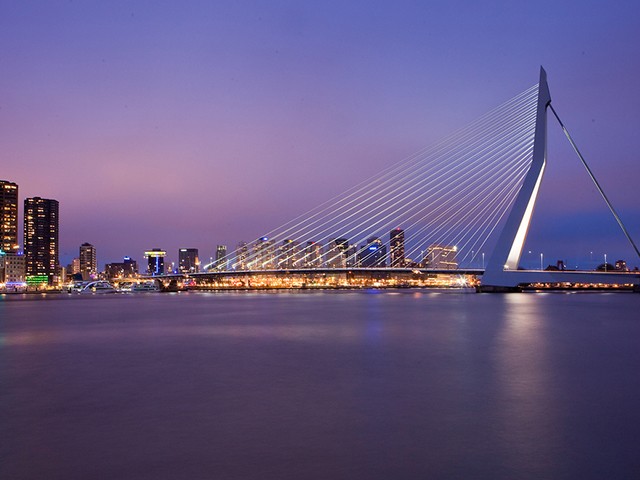 Rotterdam is the largest Dutch municipality and the largest European port (some years ago it was the largest port of the world). It is multicultural city, most well­known for the Erasmus University and its modern architecture. For the year 2015 Rotterdam was announced European City of the Year.
www.rotterdam.nl 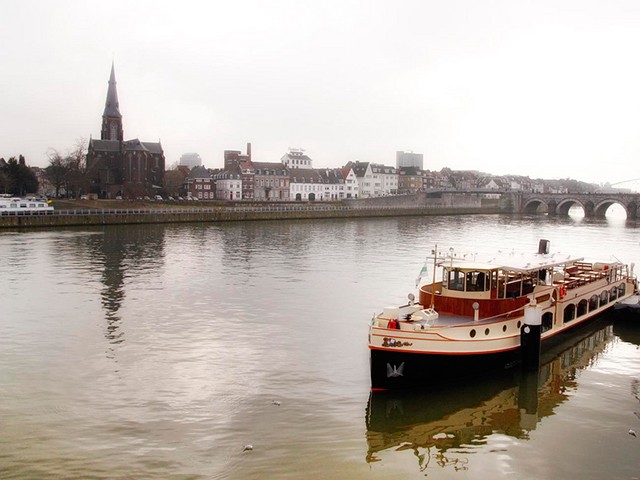 The south­est city of the Netherlands (capital of Limburg province) is extremely close both to the German and Belgian border. It is most known for The Treaty of Maastricht (1992) with which statute of European Union have been completed. It is a University city which becomes extremely “alive” during the Carnival period.
www.vvvmaastricht.nl 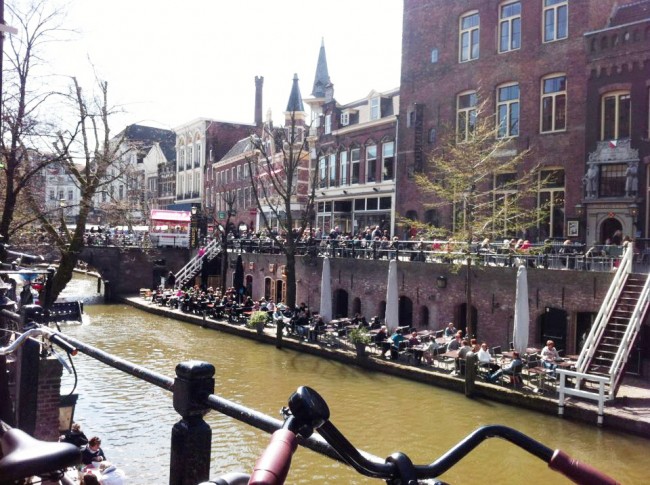 It's the fourth largest Dutch city and for many people the most beautiful after Amsterdam. It's the center of the Dutch railway network. University of Utrecht is the biggest one in the Netherlands. Roman architecture is still quite visible to the city and maybe this is why it is so seductive!
www.visit-utrecht.com 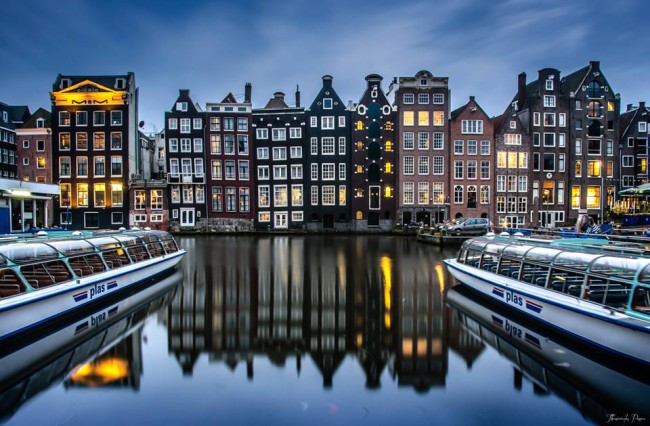 You know already, it's the capital of the Netherlands! You also have heard so many interesting things about this city and trust me: Most of them are true! Just have fun!
www.iamsterdam.com

Leiden, a small city in the Northern Netherlands, is famous of its university, which is the oldest university…