The group ”Show me your City” is a series of guided tours in various cities, mainly in the Netherlands, but also Belgium, by Greek volunteers, who live and know the city. The tours are open, not only for Greeks, but there are in the Greek language

The person who continued this project is Vangelis Iliadis. The purpose of these tours are – to get to know more about the city and the life of Greeks who live there (places where Greeks often meet or something that has to do with Greece) – to get to know each other – to learn the history of the city and its little secrets. (places and buildings that make that city special). 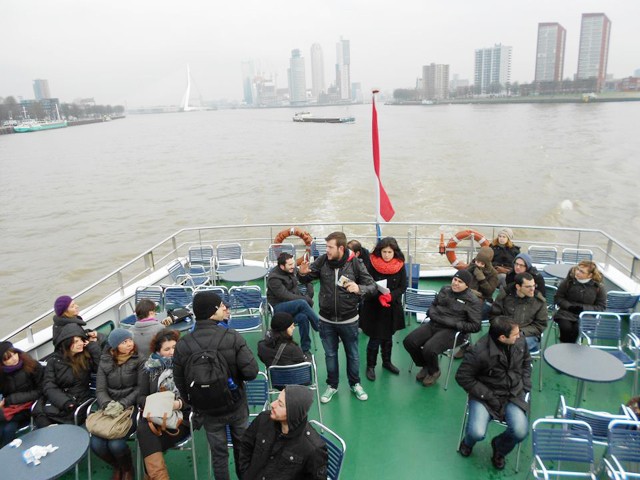 In how many cities have you been?

What city was the most popular? 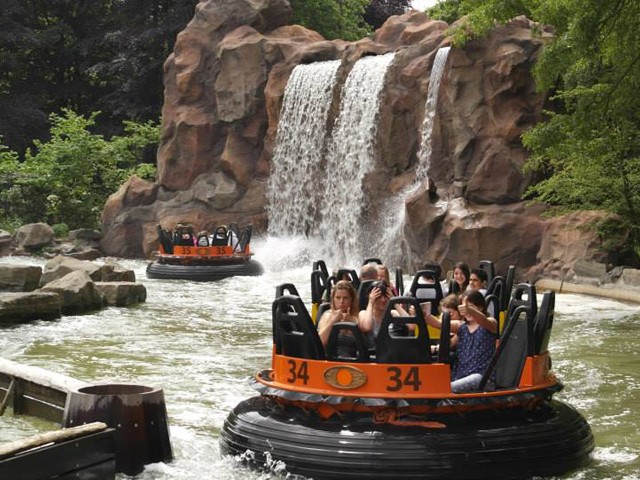 What is the program of every meeting?

The tour is less than 4 hours. We usually meet in the afternoon, at a spot near the central train station. We start off with a coffee and a small introduction, where we all get to know each other. There is a briefing to new members of the group and then the guide start the tour. After 1-2 hours we stop for another cup of coffee. After a rather long break, we continue the tour up to the restaurant where we have diner. 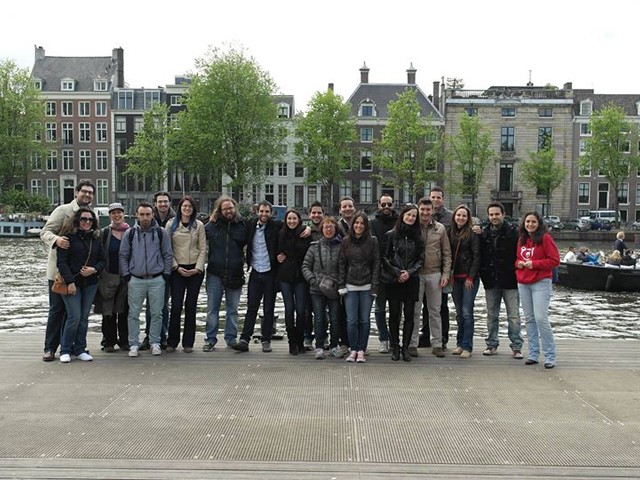 How do you chose a guide in every city?

Every group member can offer a city that he or she knows well. Sometimes we first chose a city and the we find a guide for it and other times a person who knows a place well enough lets the group know. There have been tours in cities when there has been some major event taking place there, like at Dusseldorf during Carnaval. The tour is done by a greek who lives in that city or knows more about it and the goal is to get to know the city but also each other. 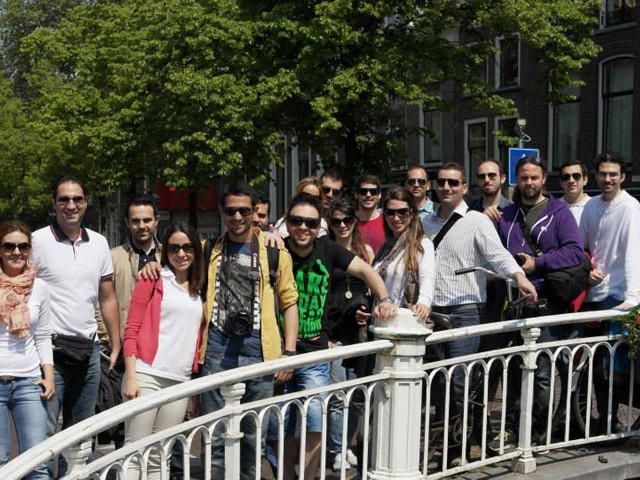 How can someone join “Show me your city”?

To participate, you have to join the group on Facebook and join any event organized from there that interests you. There is no obligations, nor do you have to do a tour if you do not want to. Only, if you join an event, you are expected to show, as the group will expect you will come as the number is necessary to arrange for the diner. 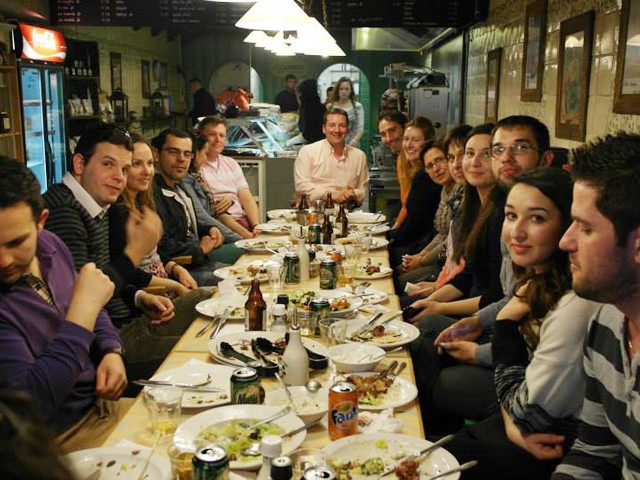 How much does it cost?

We never spend more than 15 euro per person, plus the transportation costs. We usually have a coffee in the middle of the tour and at the end we eat something in low price with discount , as we go and eat as a team in a restaurant.

We would like to thank Xenia Tombrou, guide at Amsterdam tour, for giving us all the info. Join “Show me your city” on Facebook.

If you Greek who live in the Netherlands, with such a terrible weather you need at least one more to…

Fewer and fewer are becoming the days I will be living in Maastricht. So I think that the best way to…