Traditionally, Dutch cuisine is simple and straightforward, with many vegetables and meat; breakfast and lunch are typically bread with toppings while dinner is meat and potatoes, supplemented with seasonal vegetables.

The Dutch diet was relatively high in carbohydrates and fat, reflecting the dietary need of the laborers whose culture molded the country, and contains many dairy products. Without many refinements, it is best described as rustic, though many holidays are still celebrated with special foods. In the course of the twentieth century this diet changed and became much more cosmopolitan, with most international cuisines being represented in the major cities. 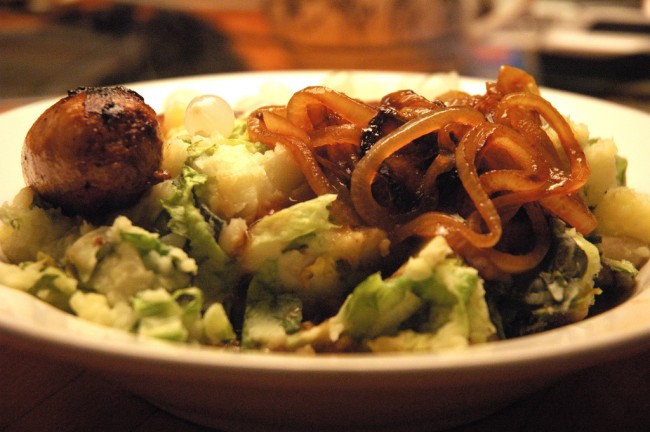 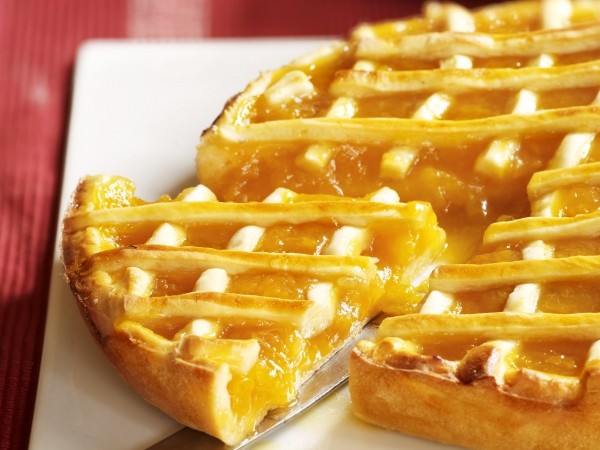 With origin from the south of the Netherlands, Limburgse Vlaai is a delicious pie with a tasty light crustand is often filled with fruits like cherries or apricots. The batter is lighter than traditional pie crust, a bit more like a cake than a pie dough. 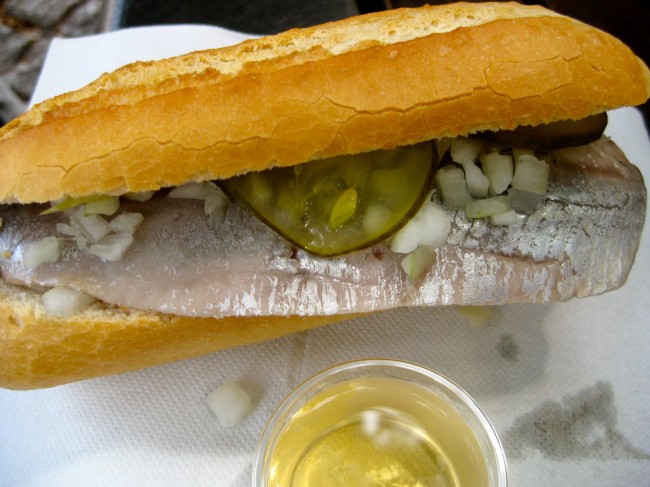 The traditional herring should be called Hollandse nieuwe only if it is fresh and caught between May and July. Is typically served with chopped onions, and can be eaten with or without bread and traditionally eaten by holding the fish by the tail and dunking it into your mouth with your head thrown back. 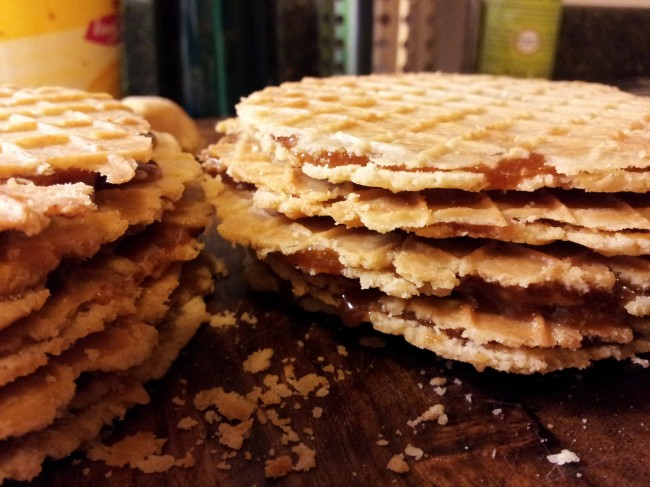 Stroopwafel (syrup waffle) is a delicious chewy cookie is a waffle cookie made from two thin layers of batter with a sticky syrup filling in the middle. 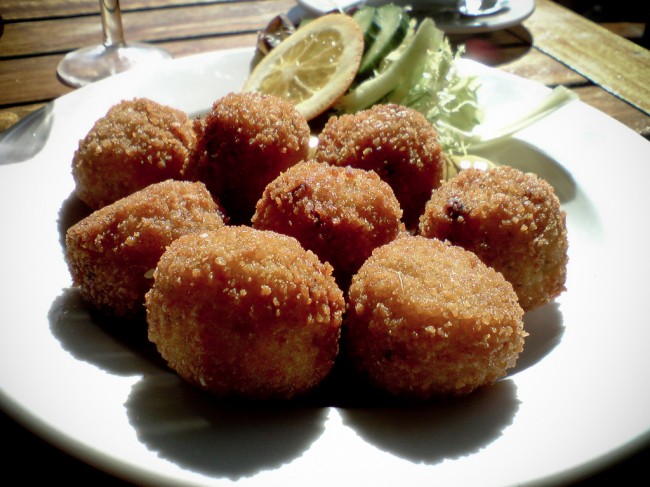 Bitterballen are deep-fried snacks battered in a crunchy breadcrumb coating and filled with a gooey mixture of chopped beef, or beef broth, flour, butter, herbs and spices and re typically served with mustard for dipping. 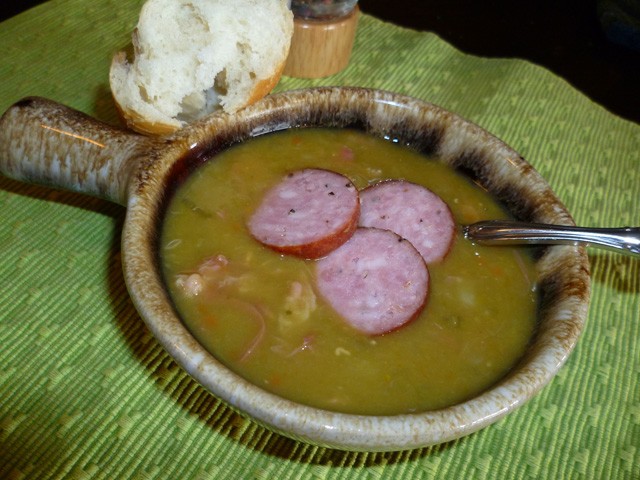 New in the Netherlands and still don't speak a word Dutch. Get acquainted the wrong way with the Dutch…

International students face everyday exclusion and indirect discrimination from their Dutch peers. And…

This recipe, tastes wonderful and is easy to make! The well-seasoned potato chunks are an excellent side…