Nikko Mavridis is a DJ, producer & radio producer from Kavala, Greece! He is considered to be one of the most respected and well-known Djs in Greece.

As an early starter in the 90's he was one of the most energetic members of DMC Hellas and at the same time he presented a radio show in the most well-known station of his city,Kavala! His progress was inevitable and he developed to a unique radio producer who held shows in almost all the radio stations of the city! For the time being,his radio show "Electric Fridays" in Proini radio is thought to be one of the best in Greece, hosting big names from all over the world Jerome Isma-ae, 16 bit lolitas, Glenn Morrison, Guy J, Kosmas Epsilon, Jody Wisternoff Christian Cambas etc.

He will be guest Dj in Friday Heroes Vol2 on the 24th of April in ClubLite together with Rogier & Stage Van H, for an amazing progressive party! Don’t miss it! Join the event now ;) ! 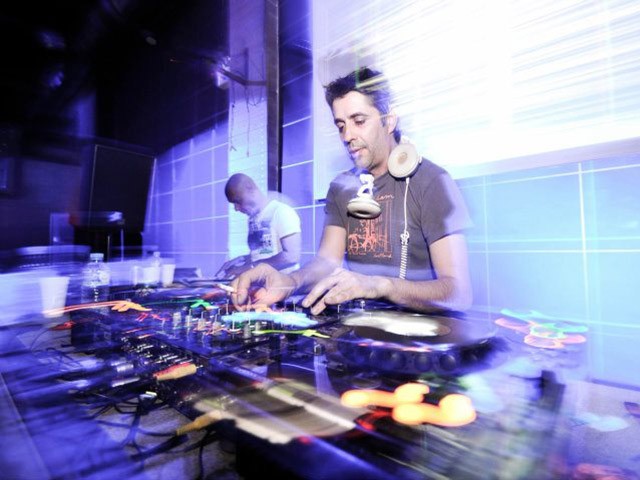 When did you start DJing? How was Nikko Mavridis back then and who is he now?

I started djing professional in 1993 at the first famous club in Kavala!In that time I was a teenager full of love and passion for music!I wanted people around me to have fun listening to my own selections.

Now I am a respectful Dj and music producer!I have one of the best radio shows in Greece which hosts guest Djs from all over the world (Top artists of the electronic music industry)

What are currently your main challenges as a DJ?

Music production and collaborations with other artists are my basic challenges. 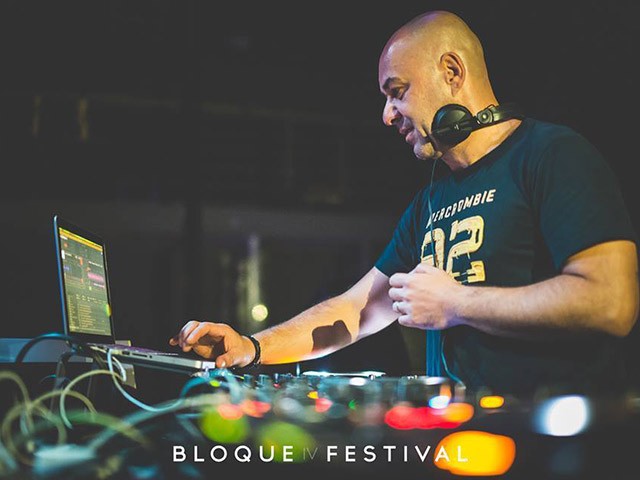 How you decide to play a particular record during your sets? Is there a criteria other than the love of a song for selecting what to play on a gig?

Above all I have to like it a lot. Of course it doesn't have to be one of my style. Unfortunately nowadays dj's have to choose very carefully the music that they play cause many crap tracks are being released!

Recommend us 5 DJs which you feel deserve their attention in 2015! 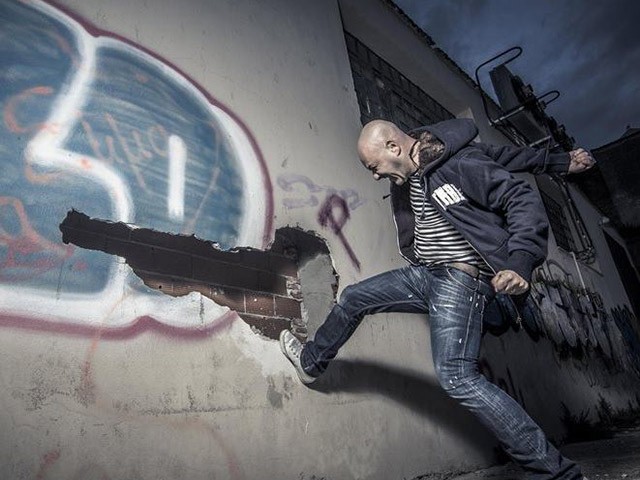 Which artists and styles inspired and influenced you?

Where was your best party ever and why?

I have played in parties in many wonderful places all over Greece and some abroad,but I think that my best party was a few years ago in an open air Festival that took place in my hometown, Kavala!

It was set in the most central part of my city on the harbour with a 1000 people crowd and a great view :) It was really amazing! For me it was the reward of all I have offered to the music culture of the city! 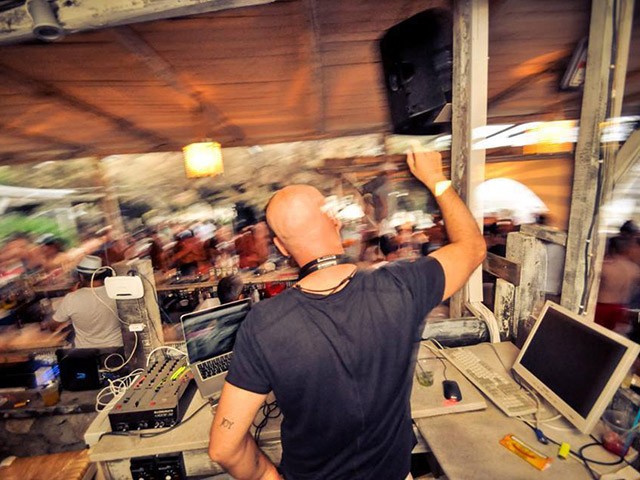 How significant do you think chart positions are these days?

I think that beatport, Juno etc have confused the genres and categories of music to the worse! For example Iam pretty sure in the progressive chart most of the tracks are not real progressive. They have nothing to do with the prog that we all really know and expect to listen to!In addition the whole magic of going to a record shop, choosing and listening to tracks (records or cd's) than surfing in internet and listening to previews basically, has been lost.

Where would be your dream venue to hold a residency?

It would be an island in the Mediterranean from May to September! Summertime parties are the best ever! 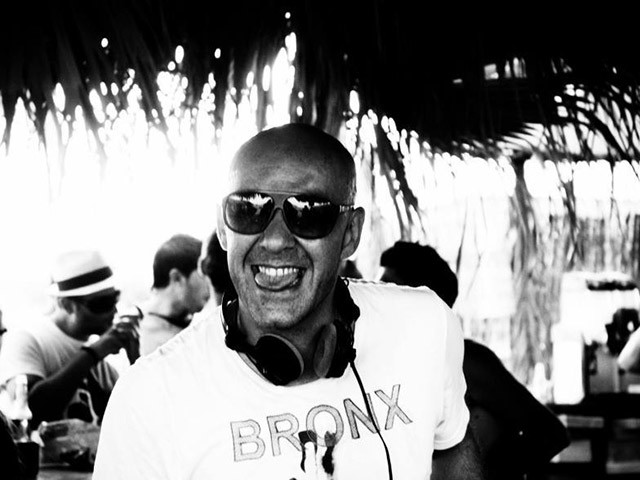 Which was the first record you ever brought and which one is the newest?

My first one was 'Please' of Pet Shop Boys in 1996. Such a nice, electronic sound for the 80's! The latest album I have bought is the 'Inevitable end' of Royksopp. I love Royksopp!

What is the dream? Where do you want to be in 5 year from now?

Hmm I don't know.I think Iam pretty satisfied with what I have accomplished until now! Maybe owner of a radio station in Miami hahahahahaha

Nikko Mavridis will be guest Dj in Friday Heroes Vol2 on the 24th of April in ClubLite together with Rogier & Stage Van H, for an amazing progressive party! Don’t miss it! Join the event now ;) !

George Boronas, a Dj from Greece, is visiting Amsterdam this February to join the first of a series of…

There are different ways of rolling a joint. You can roll a classic one, a blunt, a spliff, a cross joint,…