George Boronas (Square Room Heroes), a well known Dj from Greece, is visiting Amsterdam this February on the 27th of February, to join the first of a series of parties at Club Lite. He will be playing together with W&DY and Alexisphere, house, Tech & Deep house rhythms. Don’t miss this party!.

When did you start DJing? What or who were your early passions and influences?

I begun Djing during the mid 90’s, when I was 15 years old. I started with Drum & Bass and Break-Beat and later I started following the House and Techno scene, from Chicago, New York, Detroit, London, Paris because of the numerous producers like Cajmere, Jeff Mills, Moodymann, Derrick May, Dj Sneak, Paul Johnson, Daft Punk, Terry Francis, Todd Terry, Masters At Work, Green Velvet and many many others.

What do you personally consider to be the incisive moments in your artistic career?

I think the project of “Square Room Heroes” is the official start on my discography. It made me want to start writing more music. Many collaborations and gigs came along in different cities that helped me to extend my sound horizons.

What makes you decide to play a particular record during one of your sets? Is there a criteria other than the love of a song for selecting what to play on a gig?

First of all, I have to like a track and also has to fit to the set. One track follows the next, like all the music is one track, without changing the feeling. I also like to make long mixes and create a new track while 2 tracks are playing. 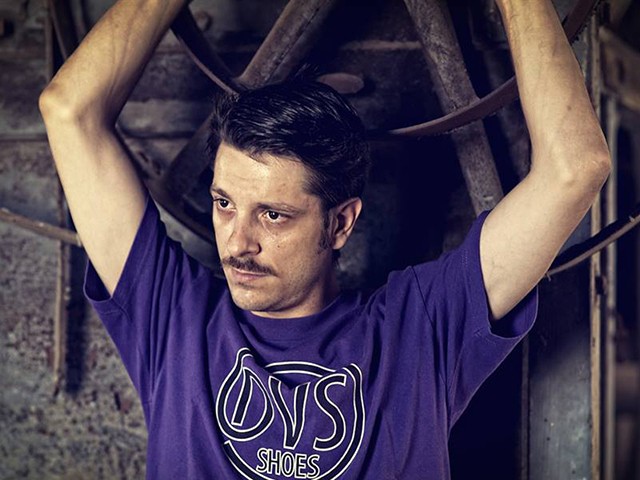 Where was your best party ever and why?

I can not really decide…. There were so many parties with perfect atmosphere and happy people that I have played. I will never forget the crazy night in Katerholzig in Berlin with Jakob Seidensticker, Bardia Salour and me playing for about 12 hours back to back.

The relationship with the audience is crucial for a DJ. How do you see the balance between giving the crowd what they want and treating them to something new? Can you "read an audience"?

In general I think that all of this, is a matter of emotional feedback that is coming back from the crowd when they listen and their reaction after every track. That creates the perfect atmosphere and at the same time makes the audience have a great time! 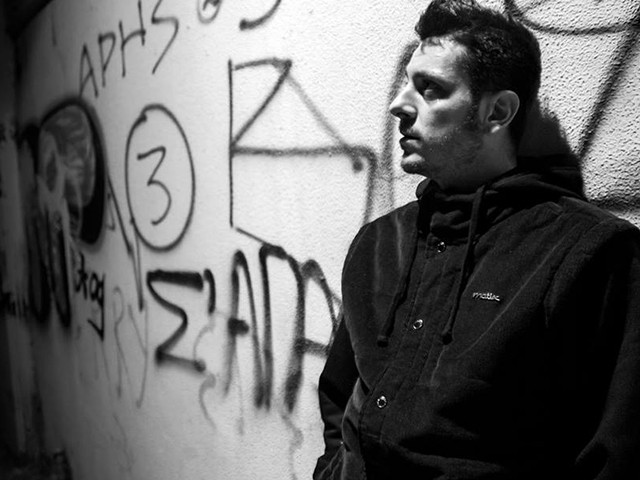 You have a great collection of vinyls, and you prefer playing with them. Why is that?

I think that my age gave me the opportunity to start collecting vinyls, because that was the only way to play music when I started djing. I have more than 3000 records in my collection and it is still growing. I believe vinyls provide better sound and reach at the maximum level on the sound systems.

I usually like to play in the “peak time” of a club, but it always depends from the place, the event and the audience.

What are the future plans? Where do you want to be in 5 years from now?

My future plans is to move on Hamburg and continue the project of Square Room Heroes and my own productions also. Some forthcoming releases with great remixes included, are in the way in labels like SURUBA,CLAAP,ESCAPISM MUSIQUE,Spaghetti Monster and others. 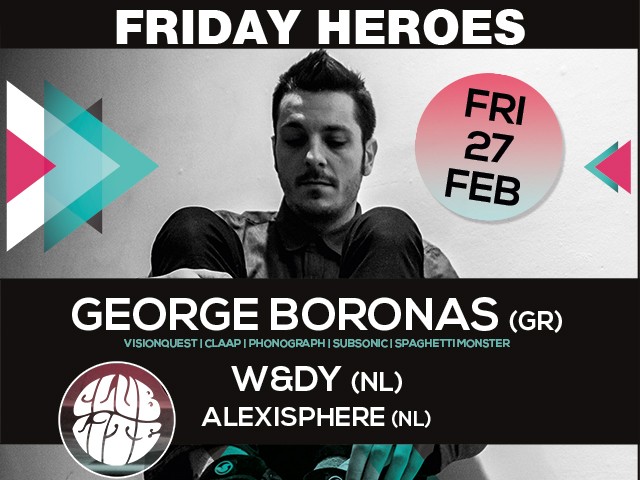 Find out more about the party in Amsterdam on the 27th of February 2015, at Club Lite.

Nikko Mavrid will be guest Dj in Friday Heroes Vol2, on the 24th of April in ClubLite together with Rogier

There are different ways of rolling a joint. You can roll a classic one, a blunt, a spliff, a cross joint,…