Playground Circus are from Thessaloniki, Greece with Punk Rock sounds and so much craziness and energy that you've never seen before!

We spoke with the lead singer, John Gamilis aka John "BrainDead", which is crazier than all and have the most beautiful tattoo (sorry guys I haven't seen yours)! 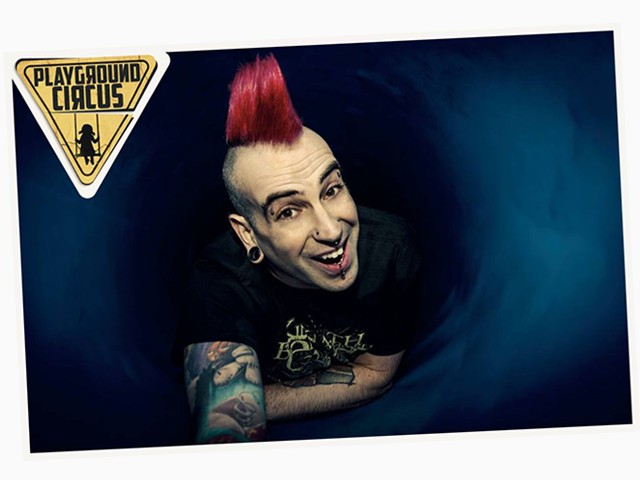 How long ago did you start playing music?

It was somewhere around 1992 or 1993 I can't remember exactly which year it was, I know it was around Christmas time and my dad sent me to the basement to grab our Christmas tree, I found his old guitar, forgot about the tree and the rest is history!

In which bands have you played all these years?

I started my first band in high school with my best friend and my sister in Athens, and we named it "Messed Up Minds". We kept this band till we all left to study in different cities of Greece and became our holyday project. When I was in college in Komotini I joined a band called "Rythmiki Katakraugi" which later on changed its name to "Attention Of Disorder". When I came to live in Thessaloniki I joined a band called "Funky Monkey" which is basically today's "Playground Circus".

I don't like to run many projects simultaneously cause I want to have my focus and full energy to one band at a time, so I think the bands I've played all these years are not that many if you consider the fact that I've been playing music for almost twenty years!

What music do you listen to at home?

To tell you the truth I don't listen much music at home! Unfortunately I have a very busy schedule and I'm away from home most of the day, so when I get back the only thing I'm capable of doing is to sink myself on the couch.

In my mp'3 player though I have lots of Punk Rock, Skate Punk and Pop Punk shit, but the last couple of years I find myself to listening more and more to more hard core stuff.

How different do you believe is 2014 for the Punk Rock scene?

I would like to believe that this year is going to be a good one for punk rock! If you consider that 20 years ago we heard for the first time releases that started the punk revival in the 90's, and this year most of the big punk rock bands started anniversary tours for these releases I think that punk rock is going to rise to the surface again, and make us remember our childhood years! 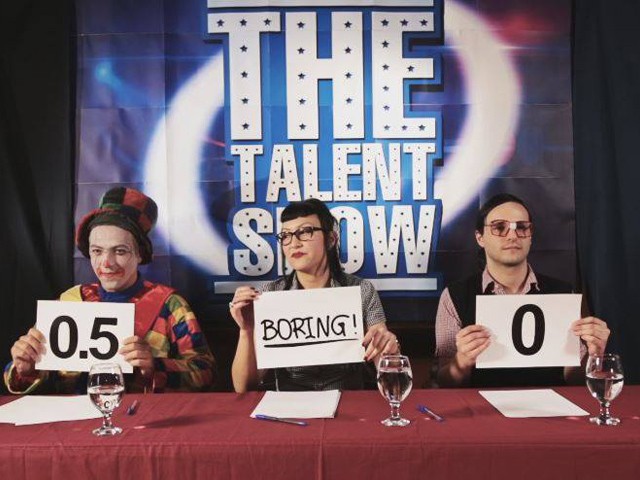 What is your latest project?

As I told you I don't like to have many music projects running simultaneously cause I want to have my focus on one thing. So my latest project was, is and will be for a long time Playground Circus.

I'm starting two other projects though that have to do with my second passion which is cooking. One with good friends from here in Thessaloniki, and another one with our guitar player, more "flexible", that will definitely cause some fuzz.

Who are Playground Circus?

Playground Circus are four stupid guys that forgot to grow up playing some punk rock. In detail: Stratos "The Klone" On drums Vaggelis "Seinvi" On bass guitar and backing vocals "El" On lead guitar And me, John "BrainDead" on Lead Vocals and rhythm guitar 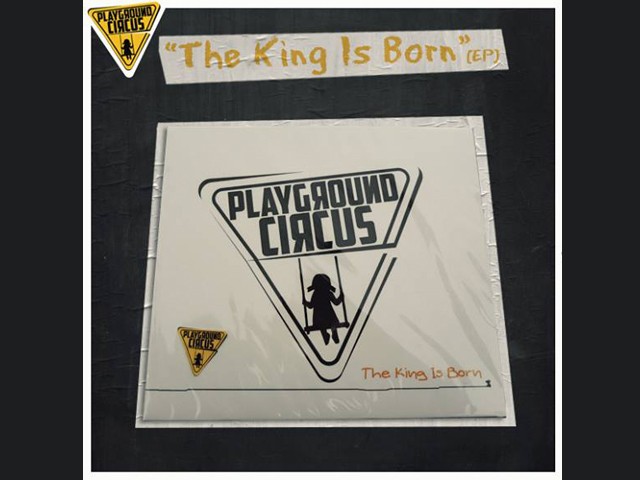 "King for a Day". Who is the King and why for one day?

The idea behind the name came after observing Greek reality, which in my opinion doesn't differ much from the rest of the world. Every day that passes I come to the sad conclusion that I am surrounded by people that they'll do anything to become "Kings" even for a day. There is no quality, depth of time or values in most aspects of our lives, from music to politics, or fashion to how we raise our children, even on how we treat each other in our everyday life.

That's what the title of the album wants to bring to attention and that's what the lyrics are aiming for, things from family relations to self criticism and new trends in the music industry.

What to expect to your shows?

Tones of energy, stupid jokes, lots of running and jumping around on stage and huge amount of work. To tell you the truth in this album, due to the coming of our two new members ( Vaggelis and El), we have worked our asses off, and we're hoping that this will show on our gigs.

What advice do you have to give to the young guys that now starting to play music now?

The same advice it was given to me when I started. Do what you do with dignity, love and respect, and more importantly do it for yourself and not anyone else.

I believe that if a musician follows this "recipe" it's impossible to fail.

Has the economical crisis effected your music?

My music no, my equipment a little bit. Today, September 9th 2014, I went out to buy a set of strings for my guitar and because I couldn't afford the nice ones I bought a cheaper set and I'm hoping to last till our next gig.

Any jokes aside, I think that we musicians should stop complaining about the economy and how it prevents us from creating and blah, blah, blah..... and start actually doing what we know best, play some fucking music!!! Everywhere I turn my head I hear nagging and excuses, I'm not saying that we have no economical problems don't get me wrong, but as far as I know most of the current big artists had the same exact economical problems when they started, and in some cases even worse, as the majority of the new artists out there. Every single one of them had to fight to rise to the top and it didn't just came out of the blue one day, and for those artists that fame and money did came easily didn't last more than five years.

Music and arts in general are some of the most difficult professions to get a living from… we know that for years and yet we still choose to do them, so I think it's best for us to work and stand by our choices the best way we can, rather than complaining about them. 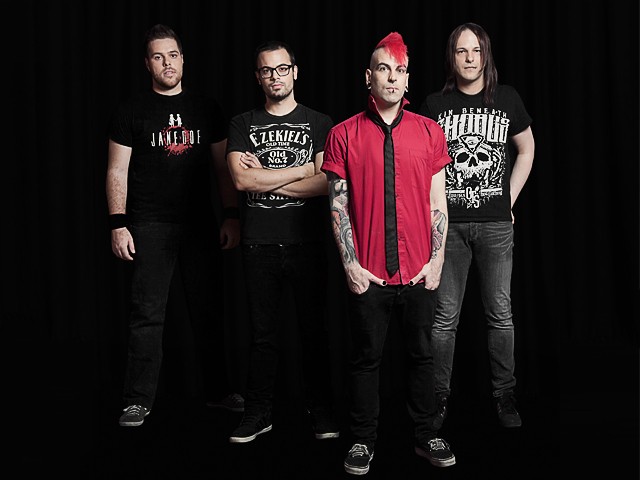 NO ONE!!! I believe that a band is like a family. From some point on you don't choose your family, you just learn to live the good times and the bad times with them cause you have so much more to share than just a bond of friendship. For me every single one of the guys I'm playing music with is a member of the Playground Circus family, we all together try to make our family bigger and we all together try to get our music out to the world.

To get our music out to the world as I told above, to tour as much as we can and meet some new places, people and countries, and get to the point where we can support ourselves and our families through our music. If all that happen I believe that in the future you'll be interviewing four very happy individuals!

Where can we find your music and learn your latest news?

By the end of this month you will be able to subscribe to our newsletter via our web page and get all our latest news and many more goodies for our fans!

Are you planning on getting to Holland for shows?

We look forward to come and do some shows in the Netherlands! We're hoping that until Christmas we'll be announcing our first European tour, and the Netherlands is going to definitely be one of our destinations.

Savvas and Giannis are two well known Hip Hop figures in Greece. In 2002 they joined their forces and…