The Burger Project is one of those bands that caught my ear and never left it! They are so colorful and alternative that some times its hard to believe to. With a lot of crazy, talent, originality and good music, the entertain all ages, including in their set lists unique musical remakes from many music scenes.

Starting at 2007 where the were creating a musical atmosphere in an Athenian restaurant, they managed to become a sensation and make us shake left and right. A party band with a “twist” with sounds from Disco anthems, punk rock classics, pop standards, but also greek classics that will make you want to meet these guys even more! Enjoy! 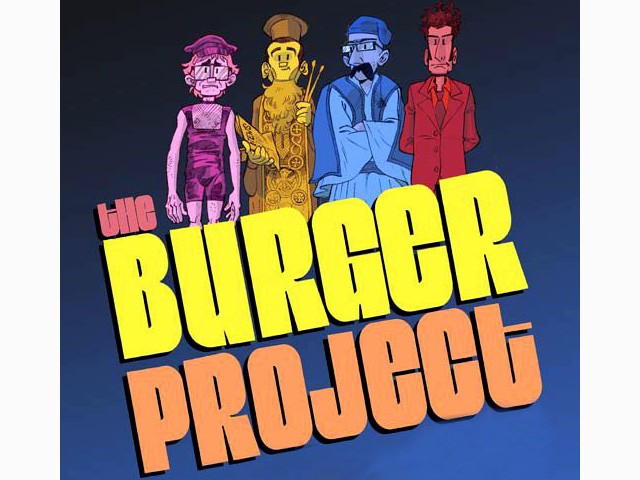 How did the name Burger Project came up?

We had the fortunate timing a few years back to meet up with some alliens. They landed in a fountain in a small square in Brahami (Athenian neighbouthood). One the first anthropoid came out of the U.F.O, he announces “Burger Project” and self destroyed. We thought it was catchy and we adopted it. 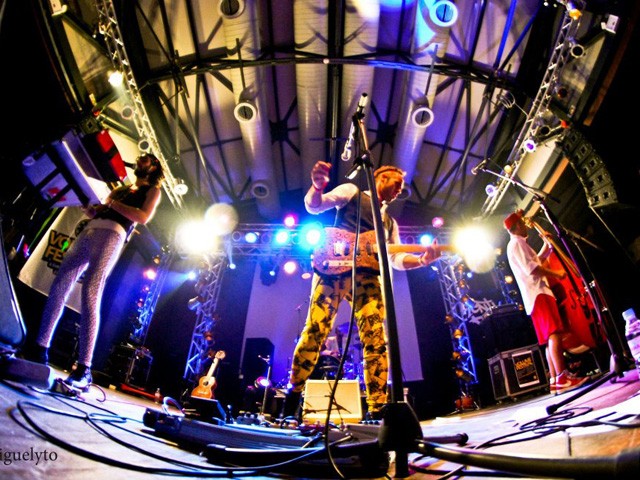 Who are the Burger Project and what kind of music can we hear from you guys?

It’s X-King, the Cosmic communist, the general ConZou and Mosi Holiday that compose our basic quartet. We also have backups but we didn’t have to use them yet. You can hear from us modern distortions of pretty old and new tracks from the entire range of the music industry. From Lilipouli and Tsitsani all the way to the Dead Kennedys and Harry Belafonte. Our main activity is the creation of the appropriate atmosphere for a party through an unexpected freestyle and dynamic live set, and intense sensual desire in the air. 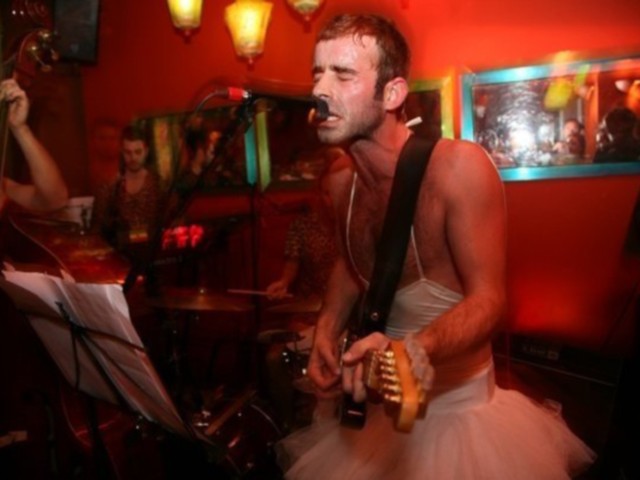 Who had the idea to create this beautiful band?

The anthropoid at Brahami. I think it was him who implanted the idea on all four of us at the same time.

What kind of music do you listen at home?

Antonis Kalogiannis, Mariza Koh, those kinds of things. Personally I am obsessed lately with the soundtrack of Deep throat. 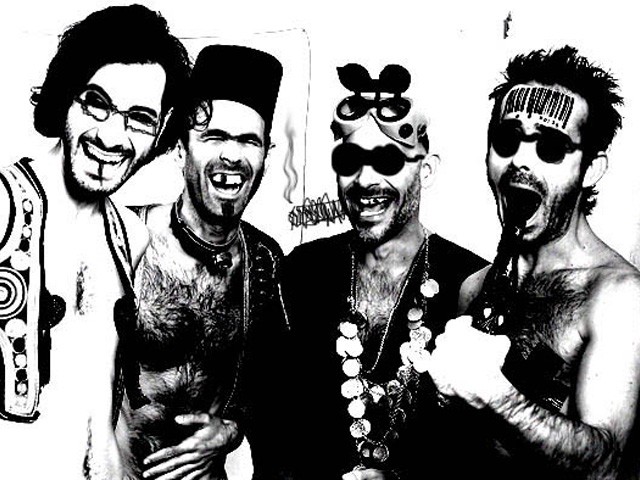 The band was created for the money, the glory, the women or the love for the music? Have you ever thought about that?

No, it really hasn’t crossed our minds why we are still doing this. Perhaps we should atribute that to universal forces or higher spectrums of energy that shape behaviors and energies towards a secret goal. I know that General ConZou does it for psycho healing purposes since the sessions at the psychologist were a bit expensive. 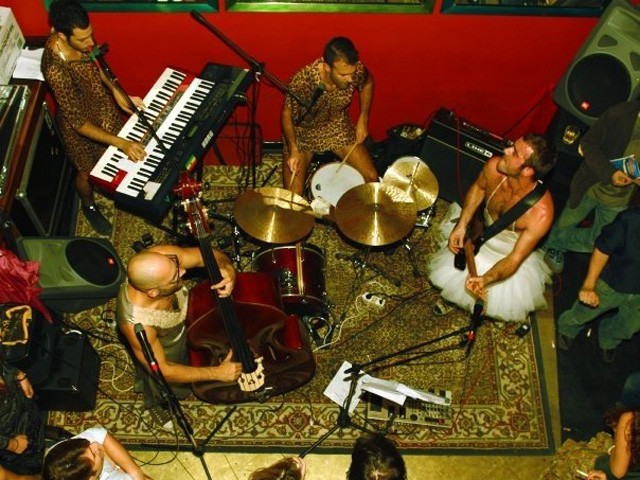 The main obstacle is covering our transportation. Other than that, its easier to organize something right abroad than in Greece. Our country is in a Dazed and Confused state as Plant sang some time ago.

If you could trade someone from the band for someone famous, who would you give and why?

We don’t do trades. The product is only for sale.

How do you pick your tracks?

We sit around a slow boiling cauldron of elephant eyes and samali, we inhale the smoke and cough out track titles. A paganistic way of choice, not that well known but most effective. 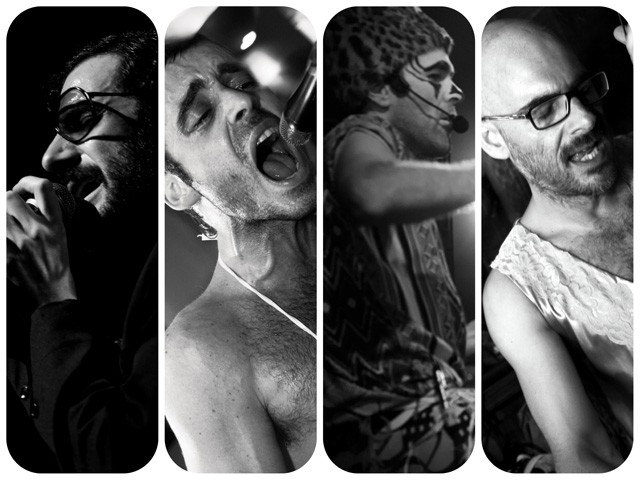 With whom have you worked so far? With whom did you fit the best and would like to work again?

Working with others is our strong point. We had a lot of partnerships and the luck to love them all. The explosive Matoula Zamani is a steady partner, the female member of the band. Our cooperation with TAKIM was something exciting for us. The DJ and Reggae Dub producer Blend Mishkin, great sympathy here. Foivos Delivorias also. Many musicians from the traditional pentagram. The beat boxing WordOfMouth. The especialy talented player of Kariagiozis, Ilias Karellas. We worked along greatly with all and because we like to get mixed we would like to do it again. 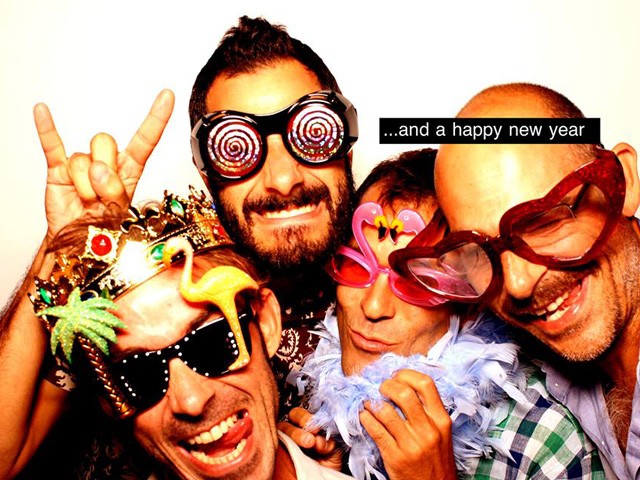 What are the plans for the future?

Its a lot of plans. We’ll continue our childrens performance of “Mom, I’ll create a band that will go unexpectedly well for a second year”. Soon we will also publish our CD with the original tracks of the show. At the same time we are completing our new LP (coproduced with Blend Miskhin), which will accompany us on our lives. Our partnership with Kariagiozis continues regularly and periodically.

Where can we listen to you in Greece and in Europe?

Outside of Greece you can usually find us in Germany, we are also making some preparations for some summer touring. Within walls we usually play around rural Greece and in small Athenian clubs. We are preparing something more “grande”, maybe more regular, in Athens. All that information is uploaded (we are trying to upload) on our website usually. www.burgerproject.gr. 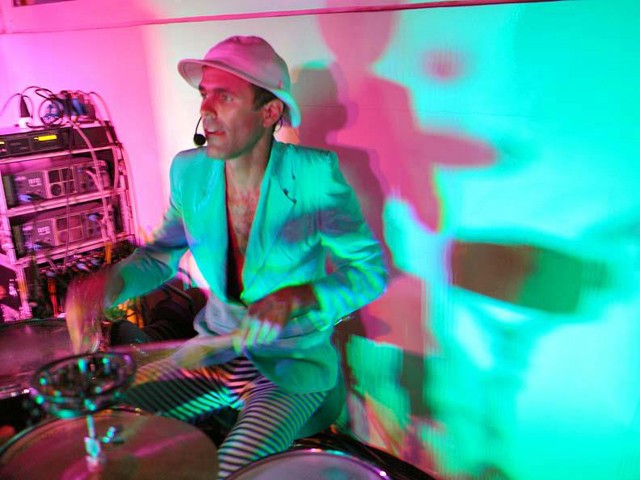 What does a Greek Musician need in order to make it in 2014 and what is success for a band?

He needs give or take, the things he always needed so far: Loads of luck. A goal. A lot of effort and faith. And a bit of talent never hurt anyone. Success for a band is meeting its expectations. We have no complaints there.

Have you visited the Netherlands for a live show or just a trip? (If yes) What made the biggest impression on you. Do you plan on visiting us now that the Netherlands has way more Greeks than it used to have?

We haven’t performed yet in the Netherlands, we have only visited as tourists on the Golden days of Amsterdam. The impressions left are all positive. Flowers, moody weather, colors, girls on bikes. Beautiful things. Us visiting is mainly dependant on the people there.

Any greetings or wishes?

We wish you physical and mental wealth. The rest of the wealth, in moderation.

20 years after... and Konstantinos Vita continues to take us on a journey through his music. 20 years…